Jilin University applied digital photoguided PET-CT in the early screening and research of arteritis, providing semi-quantitative indicators for the diagnosis of arteritis and effectively improving the diagnostic accuracy. 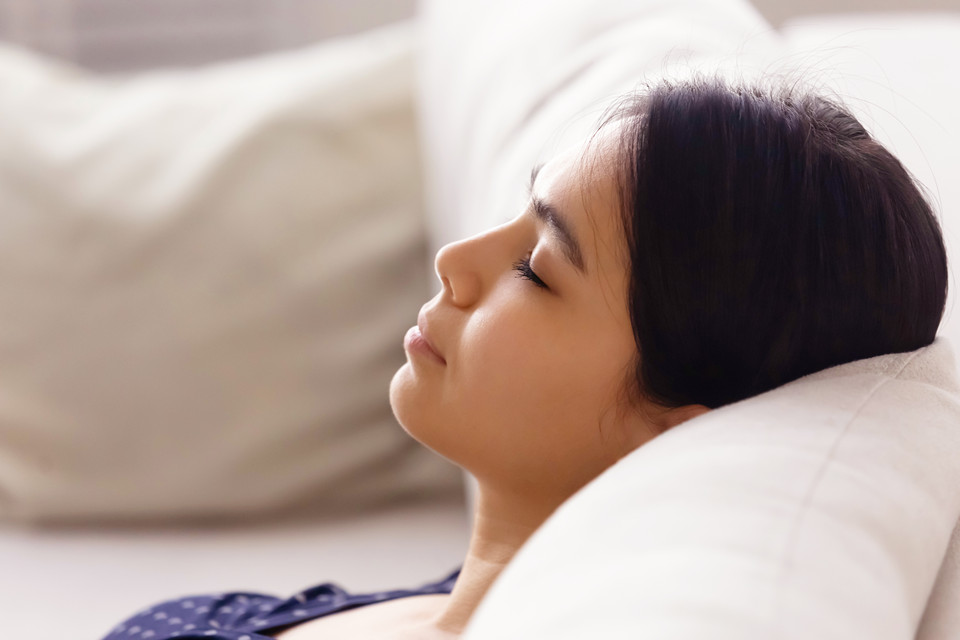 Oriental Beauty Disease is a rare disease. Young female patients under the age of 30 years old suffer from vascular aging like that of a 70-year-old women. The disease can be life threatening in severe cases. But, its cause remains unclear.

As early as 1908, Japanese ophthalmologist Mikito Takayasu reported a case of T.A. for the first time at the Annual Meeting of the Japan Ophthalmology Society. He was the earlist to discover the "wreath-like" appearance of blood vessels in the retina of patients. The pulse was also very weak or couldn’t be palpated in the radial arteries of these patients. Hereafter, doctors discovered that the disease often occurred in the Eastern countries, such as China, Japan and India in Asia, and especially in young women. Therefore, the disease is often called "Oriental Beauty Disease" .

The scientific name of the “oriental beauty disease" is T.A., which is a rheumatic autoimmune disease. Chronic non-specific inflammation of the aorta and branches leads to narrowed or blocked arteries, and even thrombosis. The symptoms in the early stage include periarteritis and adventititis, which then gradually reach the middle and inner layers of blood vessel. In the late stage, all layers of blood vessel wall are destroyed, and arterial fibrosis becomes the main problem.

Patients may have a series of ischemic symptoms and signs such as fever, fatigue, weight loss, myalgia, vision loss, weakness or pain in the limbs, and a weak pulse in the brachial artery or femoral artery. Symptoms in severe cases may include stroke and renal failure. Early diagnosis is of great significance for guiding treatment and improving prognosis. Timely and effective treatment can prevent arterial fibrosis, aneurysm and vascular stenosis or occlusion.

When there are no morphological changes in vascular in the early stage, ordinary imaging examinations are not sensitive enough for vascular inflammation, which is not conducive to early diagnosis of T.A.. Using PET/CT for multimodal examination and combining anatomical and functional metabolic information can effectively show manifestations of vessel wall hypermetabolism in vascular inflammation and evaluate morphological features of blood vessels. With a long axial field of view, high sensitivity and high resolution, United Imaging’s light-guided digital PET/CT can further support the imaging of abnormal macrovascular metabolism in delayed scanning, provide semi-quantitative indicators for the diagnosis of T.A., and effectively improve diagnostic accuracy.

03
Clinical Case
A 58-year-old women went to the hospital for intermittent fever for more than 40 days. Her highest body temperature was 38.9℃. Other symptoms included fatigue and shoulder joint pain which were especially acute in the afternoon and at night without cold, chills, sputum, hemoptysis, chest pain, chest tightness and shortness of breath. After two weeks of intravenous administration of "cephalosporin antibiotics" there was no improvement, and intermittent fever continued. The outpatient clinics noted the patient had "fever of unknown origin." There were no obvious diagnostic features upon physical examination. The results of a routine blood test were as follows: erythrocyte sedimentation rate in the first hour: 72mm; high-sensitivity C-reactive protein: 204. 20mg/l. Then, the patient had a whole-body F-FDG PET-CT examination to find the cause of the fever of unknown origin. 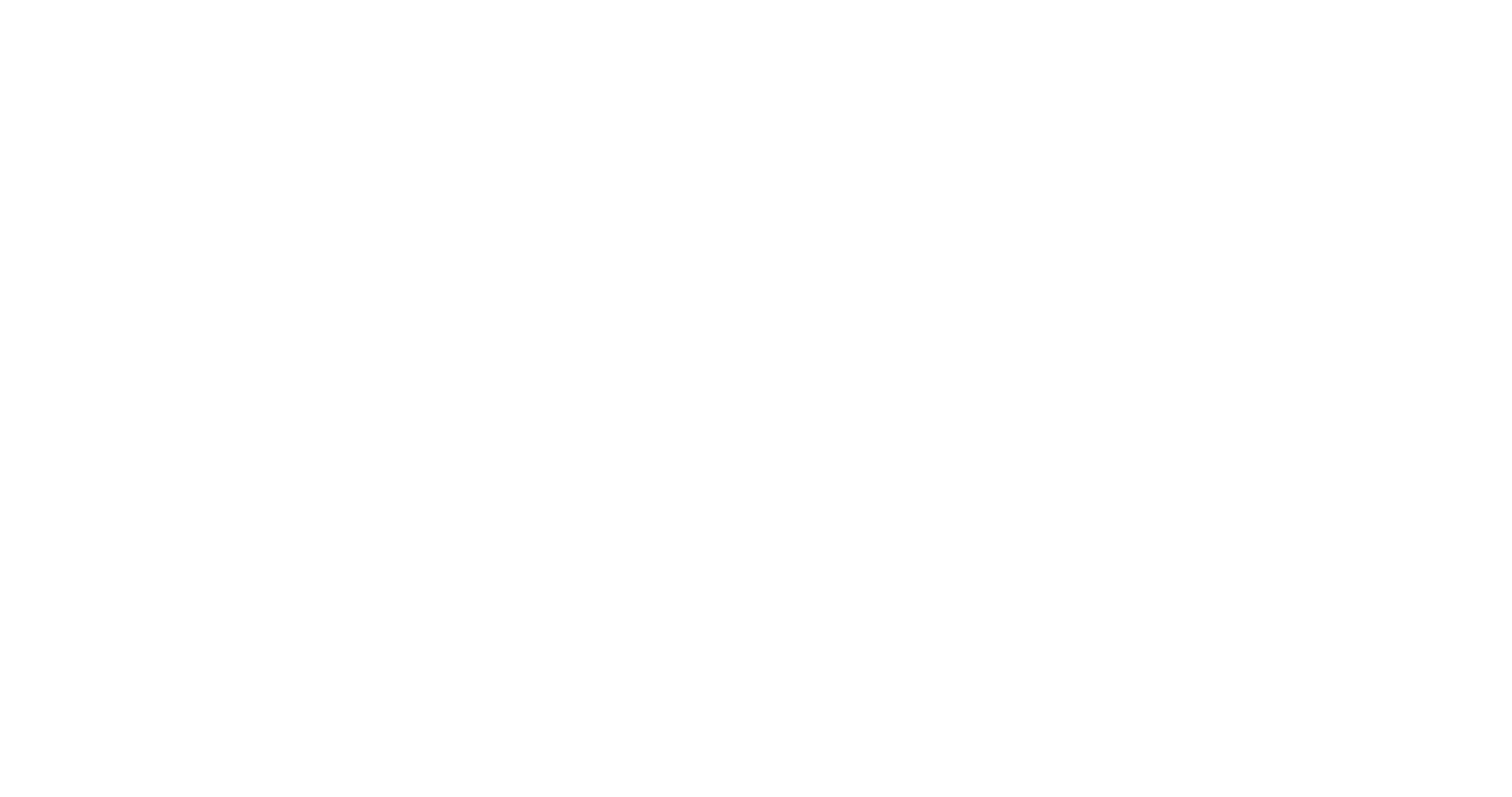 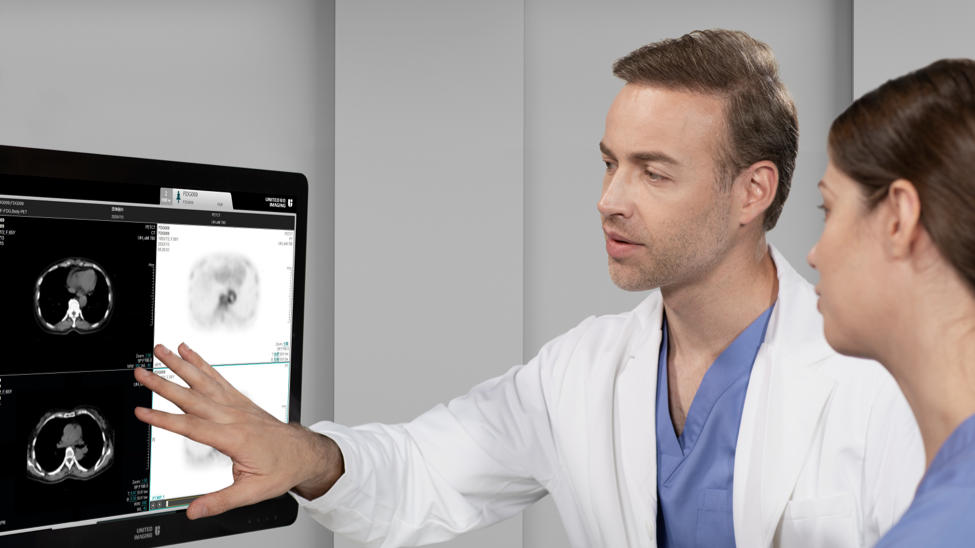 This case is a typical example of applying F-FDG PET/CT to the diagnosis of T.A.

F-FDG PET/CT can diagnose T.A. and evaluate disease activity in the active phase. In addition, the whole-body scan can also determine the area of lesions, provide a basis for determining the location of the artery biopsy, and monitor the patient’s response after receiving treatment. It can qualitatively indicate increased metabolism of the disease accumulation site. Its semi-quantitative indice SUVmax outperforms serum indices such as ESR and CRP in detecting the sensitivity and specificity of the activity of T.A., which can help improve diagnostic accuracy.